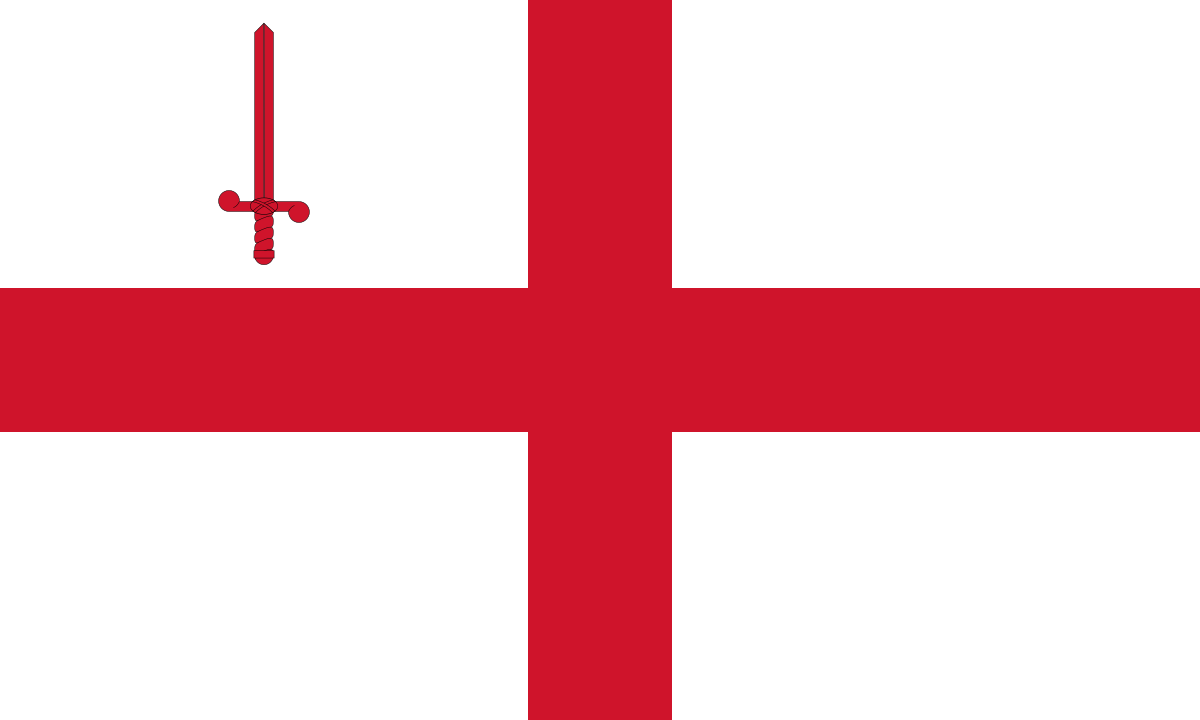 It didn’t take long for London to become one of our favorite cities, in fact I think it landed the top spot almost immediately. I’m not sure what it was exactly, I think just all of everything put together. Now I have mentioned favorite cities before during our past travels, but as in all around favorite, London takes the cake. I hope those who are following along, if you’ve never been, to put it on your “to-do” list right away… you won’t be disappointed.

So as long as we’re talking favorites, let’s begin with my favorite London (if not my most favorite ever) museum, The British Museum.

(Paul in front of the main entrance)

The British Museum was established in 1753 and has evolved into a permanent collection of over 8 million pieces of work which is among the largest and most comprehensive in existence.

*If you were not aware, another reason to visit this magnificent city is that all National Museums charge no admission fee, except for loan exhibitions. This was the first of its kind… “National”, meaning it belongs to neither the church nor king, but to the people.

The center of the museum was redeveloped in 2001, which is truly breathtaking…

The Museum has objects from every continent on earth. Here are a few of my favorites.

This was just too awesome and so small. To think it was used around the 1500’s…

And to the next.

These were kept in a separate chamber as they were to be used as gifts for the God’s.

While we were visiting the special collection was clocks. At first hearing this I remember thinking to myself “Couldn’t we have come during a more interesting exhibit?”. But as we began our tour, I was more than pleasantly surprised at how fascinating they actually were. The above proved my point, as it was stated as a masterpiece of its time, made some 600 years ago.

Next up was the Egyptian Death and Afterlife galleries…

After the defeat of the French forces under Napoleon at the Battle of the Nile in 1801, the Egyptian antiquities collected were confiscated by the British army and presented to the British Museum in 1803.

To put into perspective on the amount of Egyptian items the museum has, the largest exhibition space can display only 4% of its Egyptian holdings. On the 2nd floor, the museums selected collection of mummies and coffins is the largest collection outside of Cairo. The oldest being the mummy of Ginger from Gebelein, (c. 3400 BC)

Of all of these treasures though, the one that stands out above the rest is the Rosetta Stone.

In short terms, the Rosetta Stone proved to the key to deciphering Egyptian hieroglyphs. A dictionary and translator of its time, which was around 196 BC.

The stone is 3’8″ high and 11″ thick weighing in at an incredible 1,680 lbs. It bears three inscriptions: Ancient Egyptian hieroglyphs, Egyptian Demonic script and the third being Ancient Greek.

The stone is only a fragment of a larger piece, which no additional fragments have ever been found.

Where the people gather, the truly magnificent are seen…

And a few closer up.

Now for my Viking fans… another awesome treasure!

If you watch the show Vikings, this will truly peak your interests…

And just a few more from the Museum.

And with that, we say goodbye to the British Museum, a simply astounding place to spend some time.

Up next, we decided to use another one of our London City Pass adventures… a boat ride through Little Venice!

Little Venice is a scenic and affluent part of London known for its canals and moored boats. It surrounds three waterways: the Grand Union Canal, Regent’s Canal and Paddington Basin. They all meet in a large, picturesque pool known as Browning’s Pool.

I gotta tell you, this ride was fantastic. I didn’t get as many pictures as I wanted to, as I found myself just sitting back and taking it all in, but I will return one day to try to capture more of this wonderful spot in the city.

Up next and back in the heart of the city, we made our way to London’s Chinatown.

But first, getting there…

That’s right, back to the Tube we go!

It makes me smile just thinking about it! I do hope, when you make it to London, you can look past the (even though to me, that’s what makes it that much more exciting) crowds and hustle and bustle, which is a constant, and simply take it all in as if you’re the only person there… Yes, we do really get that excited about riding the tube! It’s just great!

So now that we’ve made it to our next stop, it’s up to street level to find Chinatown.

And here we go!

The present Chinatown is apart of the City of Westminster. It contains a number of Chinese restaurants, bakeries, supermarkets, souvenir shops and other Chinese run businesses.

If you love Chinese food, this is the place to be. The smells are simply mouth-watering and even if you’re not hungry, you’ll surely make room for a little something!

What does one do when you’ve walked all day and need a little retail therapy? While you’re in London no less? Why the only place to shop… Harrods of course!

We decided to make the walk and see what it was all about. The grand building in the middle of the photo is Harrods.

Harrods is a luxury department store in Knightsbridge London, owned by the state of Qatar. It covers one million square feet of retail space.

The motto of Harrods is Omnia Omnibus Ubique, which is Latin for “all things for all people, everywhere”.

I think that meaning is a little far-fetched, as we saw a pair of silk bathrobes for men at 6,200 euro’s… EACH! At that time, that was equal to a little over $7000 US currency.

Al-Fayed was the father of Dodi Fayed, who purchased an engagement ring for Princess Diana the day before they died. At the bottom of the Egyptian escalator stands a memorial that was unveiled on April 12th, 1998. It consists of photographs of Dodi and Diana behind a pyramid-shaped display which holds a wine glass smudged with Diana’s lipstick from her last dinner, as well as the engagement ring.

At the time, I had no idea this was there so it was quite a treat to see the unexpected memorial.

The experience of Harrods itself is quite a ride, to say the least. So once again, if you’re in the area, put this on the top of your to-do list.

To finish off the day, we headed back to home grounds for a night with friends.

One of the things that made London so special for us, was the chance to see the city with a local. Being able to do things off the beaten path was priceless. Tonight would be one of those nights.

Not too far away from Monika’s is a splendid place called Alexandra Palace, or as locals call it, Ally Pally.

After everyone had arrived, we took a short 5 minute or so bus ride to the top of the hill and then a walk through the path to get there.

Ally Pally is a historic entertainment venue near Wood Green, in the north of the city. Originally built-in 1873, it was designed to serve as a public centre of recreation, education and entertainment  for North London and intended as “The People’s Palace”.

A little piece of history… During WWI, the park was closed and used as a refugee camp for displaced Belgians, and then later from 1915-19 as an interment camp for German and Austrian civilians.

Here we are, enjoying this amazing evening with cider’s and friends!

We sat and talked for a few hours and watched the sun go down. The view of the city from up here is stunning. (Sadly, this time around my pictures did not turn out, but next time around they certainly did!)

A little after sun set, we opted out of a ride down the hill and decided to foot it instead!

With our bags packed, it was time to head home for the night.

I will always remember that walk home as one of the best walks we’ve had. The laughs we had and the few moments of being lost were the best! I felt as if we were in the middle of a movie scene, trying to sneak our way to somewhere we shouldn’t be!

Walking past old English neighborhoods, looking into restaurants as people were sipping on wine and eating the last of their delicious meals. Walking the cobbled stone roads with nothing but lit street lamps and the occasional headlights of oncoming cars was nothing short of magical.

And with that, it’s time to say good night. What a wonderful day it was.